Few artists who attract rabid fans have bifurcated careers that divide those followers like John Coltrane. Even his longtime employer, Miles Davis—who lost legions of fans when he adopted electric music in 1968—won people back late in his career. 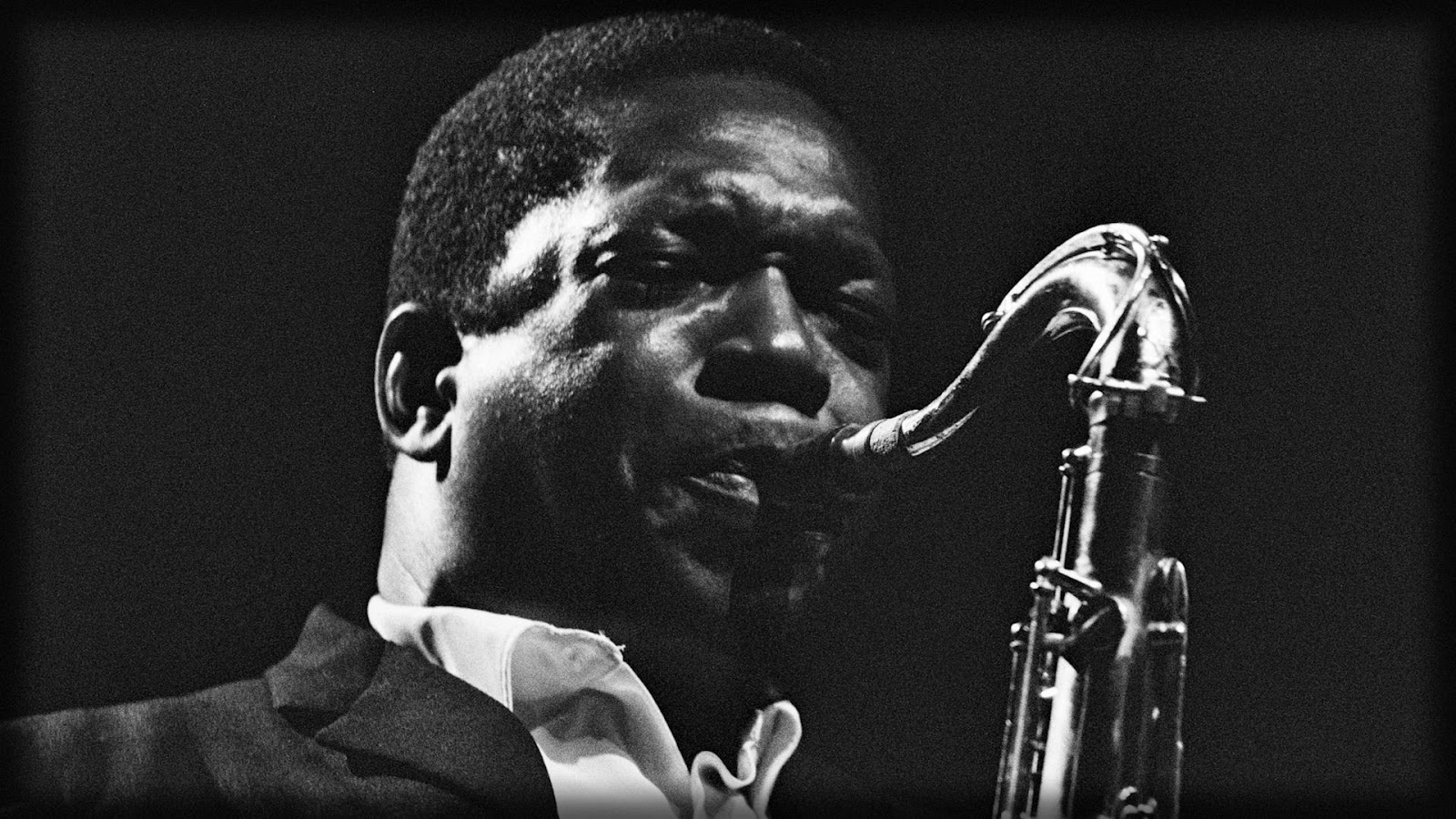 A Love Supreme is usually the dividing line for Coltrane listeners. Most who swear allegiance to the saxophonist can't abide the music he made after he replaced pianist McCoy Tyner with Alice Coltrane and Elvin Jones ceded the drum chair to Rashied Ali. The addition of saxophonist Pharoah Sanders—who, at 24, introduced a fury of multiphonic overblowing to the ensemble—sealed the deal. Listeners who were willing to follow Coltrane's explorations on "My Favorite Things" and "Afro-Blue" were not prepared to open their ears for the full-blown sonic onslaught of Live In Seattle or Ascension.

But, for those whose love for Coltrane is unconditional—and I count myself among them, having devoured Live In Seattle with the same gusto as Giant Steps when I was about 18—it is time to rejoice. This year brings a much-discussed 1966 concert to commercial release. A joint project of Universal Music, which now controls the Impulse! imprint, and Resonance Records, Offering: Live At Temple University is 90-plus minutes of Coltrane at his most ecstatic, just eight months before he succumbed to liver cancer. Recorded on November 11, 1966, before about 700 people, the concert features the core of Coltrane's quintet (with Sonny Johnson subbing for Garrison) along with a quartet of Philadelphia percussionists and guest appearances by two local saxophonists.

I have the pleasure of delving into the release from a number of angles for a forthcoming DownBeat magazine feature, which is providing the opportunity to think deeply about Coltrane's musical journey and trade thoughts with some others who have committed significant time to this kind of exploration, including writer/historian Ashley Kahn (who wrote the liner notes for the set), baritone saxophonist and jazz educator David Mott, young saxophonist Jon Irabagon, and others. This week holds promise of the opportunity to discuss the performance with Sanders, the sole remaining principal.

This is intense exploration.

"Coltrane's saxophone sounds like it is about to explode; it's under so much pressure," said Mott, who is no slouch at pumping tremendous volume through his own horn.

"I hear tremendous urgency in his playing," said Kahn, whose books on the recording of A Love Supreme and on the history of Impulse! have provided him with unmatched access to the Coltrane oeuvre.

Seldom have musicians approached music making with as much energy and single-mindedness as Coltrane at this late point in his short life. Although there is a definite 'shape' to the concert (he bookends the performance with "Naima" and "My Favorite Things," two of his best-known vehicles) there is no doubt that it defines what we think about the musician who poured everything he had into every solo and didn't stop playing until he had exhausted the possibilities of expression.

Much is made of Coltrane's vocalizing at this performance, which includes some radical effects created by pounding on his own chest, but that is in keeping with the arc of expression introduced in the first movement of A Love Supreme and the Seattle concert with Sanders. The point to be made from this departure from the saxophone as a means of expression is that this is a man who was fully engaged in the act of communication.

For those whose love of Coltrane extends only as far as 1965, who sometimes find the later works 'unmusical': They may have a point. This is expression beyond music, beyond what anyone had previously done.

It's impossible, of course, to know if Coltrane was aware that death was close at hand, or to know where his muse would've taken him following these final concerts and the few studio sessions held in early '67 had he survived. It is possible, hearing the level of ecstatic release at this Temple University concert to believe that this is a level of ecstatic release and musical/spiritual connection that could never again be attained.